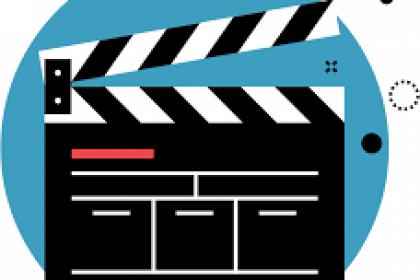 It’s Not As Hard As It Seems

It’s an area that I see neglected a lot of times is video because I think a lot of 3rd party sellers think, this video is way to costly. I don’t have the people that they can produce videos and I don’t have the money to pay someone to produce a high-quality video so they neglect it all together. The reality is you don’t need some high performance, you know videographer to shoot a video for your product at least not out of the gate. Initially, We find that just putting some images and photography together into a video and adding some text and some Transitions and stuff can actually look really strong and actually do a really good job of portraying key messages it varies distinctly especially in the the first few seconds to get someone interested in enough to to stay engaged and watch the rest of the video matters.

Increase Sales By Over 3x Your Usual Amount

So if you’re going to do something like that on Amazon because you know, we know Amazon quotes that increases conversion rate by 3.6 times the normal conversion rate when a customer watches one of those videos so its hugely successful.

What you can read next 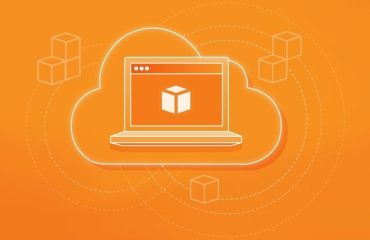 The Amazon Attribution Tool And How It Can Help You 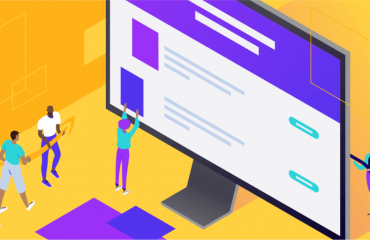 Are You Taking Advantage Of Amazon Posts? 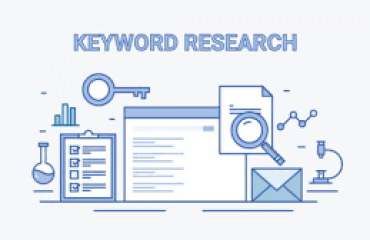 When Should You Make A Keyword Negative On Amazon?