How To Obtain And Manage Reviews On Amazon 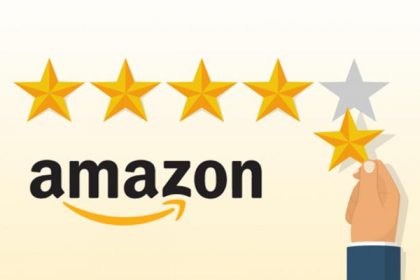 For me, I feel like having a strategy in place to constantly be
filling in positive reviews. You’re always going to get negative reviews. It’s going to happen. No matter how good your product is. Honestly, if you’re product is the best of its type, you’re probably going to get the most negative reviews
because a lot of your competitors are going to be proactively trying to bring you down. So you need to have a strategy in place to constantly be bringing in positive reviews. Some of the ones that you know, we are big advocates of in Prime guidance is reaching out to feedback. So when people leave positive seller feedback, they often times will reference your product and they won’t understand that they’re leaving feedback for the seller versus the product. So having a system in place to follow up with people who have positive
feedback encourage them to leave a positive review, I found to be a very cost-effective an easy way to start getting reviews and then there are some platforms and we don’t need to go into detail on what they are, but there are some platforms that allow you to offer your product
at a promotional price and then you have the ability to interact with that person post purchase. These are platforms. Theses are not review platforms.
That is not their purpose they’re sales acceleration programs. But because you have that ability to contact the person remember they’ve already gotten their product.
They’ve already gotten the promotion, they’ve gotten the discount, in no way is it contingent on them leaving review. But just having the ability to follow up and begin a conversation with the person I’ve found to be very effective in getting reviews in that way as well. I’ll stop there.
I don’t know if Wes or Victor if you guys want to touch on some of the cool stuff we could do and Many-Chat as well to help Garner more reviews or any other ideas
you have Wes. I’ll let Victor hit Many Chat, but the one thing, the one tip that I will give that I have found to be extremely effective.

It doesn’t, at least the last time we were successful,
because as you know Amazon changes all the time.
It doesn’t change the star review. But I encourage my customers or my clients to always reach out to every
single review good bad neutral Otherwise, especially neutral and bad reviews and Sprigley you put the dollar amount on it seven hundred bucks was what one of another seller out there at the Prosper show put a value on a 5-star review and just to qualify that you guys, the person who put that
dollar value is actually $750, is a top-five seller on Amazon.
So I encourage all of my clients to do is Spend the time, reach out on those bad reviews and I don’t care what you
have to do. Get that customer, build a relationship, build up that trust, and then get that customer to alter and append their review and while the star Count may not
Change, I believe Amazon still does the update on that review and in my opinion.

Because here’s the thing how many of you guys have gone to buy something how many five-star reviews do you read verses how many one-star reviews do you read? That right there a one-star review of appended to good review is worth 10 to 25 Stars. If you can get those consistently and get a couple of those on your account, I mean you’re golden. We’ve done that on three different products and I’m telling you PPC went down sales with up by 25 30% over time. It’s and we actually started calling it out in our in our product
pages, but I’ll stop there. Victor you know– No, I want to add on to that because that is freaking genius and it’s something I’ve been doing but I’ve never actually sat around and thought about why I was doing it and the fact that people read these one star reviews I was on a call with a
client yesterday and they put it beautifully there like think about it this way if that person who leads the one-star review and it’s like a paragraph long right cause the 1 star reviews are never like 1 word, the 5 star reviews are like, “its awesome”. The 1 star reviews are like “1 star, here’s my book”. And what they were saying that really resonated with me is this, the squeaky wheel is always going to be the squeaky wheel. So if they’re that adamant about one-star review and being upset and angry, they’re most likely going to be that adamant about having the company reach out to them know making them a priority, spending time with them. It reminded me of one of the Brand’s I worked with and the gentlemen Edward, who’s one of our
Attendees who works there currently. Over the years we’ve run into some some customers in that brand who were really really aggressive and really really I don’t know just just problematic. I had other words, but about, you know ingredients or about you know– one customer when we first started selling on amazon misinterpreted the lot number for the date of expiration, and just went absolutely haywire on that topic. Some of those guys have ended up being our best brand ambassadors years later because we spent the time and energy so I think Tyler, I think that’s a really good call out for us.

If you know, if we can find some of those, you know customers who have had a less-than-ideal experience and just spend the time going out to him and massaging
Their ego, you know we oftentimes do see, you know a transition from a really “I rate 1 star” to a you know best case scenario super enthusiastic 5 star In my experience is normally ends up more it like a 3.5-4 because they’ll come back and they’ll say like “hey the product didn’t meet my expectations, but man that company was amazing, their customer service was awesome.” And that for me as a consumer gives me confidence that I’m looking at this product and I see two or three other from really large name brands that I know and should trust and pay the 30% premium because of that brand name and I see this other
guy he’s got less reviews and you know, he is a newer player.
I’m not familiar with the killer price, if you know– or even
a higher price in some cases. Absolutely, but than I see that every single time someone had a problem the company made it right. I’m going to buy that product. So I’m going to throw 2 things out there again to you is that, 1.) how many of us have cell phones and have some kind of a satellite or
cable service, huge companies that are just you know known for not really following through on customer service.
So it’s it’s a trend that larger brands are not taking care of their customers be that person that takes care of your customers and follow through and build that trust. I’m going to stop there and say go find the Amazon principles.
I don’t have the link on me go find it print it out, put it above your work desk and live by it as your as your company for services second I just want to throw out there,
there. So Apple, I worked at Apple engineering for about six years and apple had a system for their customers.
They would acknowledge the customers issue a line with that customer and then assure that customer they’re going to get that resolved. About 4 years ago, They pivoted it a little bit from that to that plus exactly what we’re talking
about take that bad situation and create a promoter because social media is key when that person writes that book as a review on Amazon and you flip that customer to a promoter of your business, they’re going to go write that same kind of stuff on Facebook. And yeah, and if you were younger like Victor, and not old like me they’ll be on Instagram and I’m kidding. I was told that Facebook’s for old people and I was like, oh okay. I’m kidding, I give him a hard time all the time for it because I think Victors like what– We’ll I think You’re making a good point there though. Every audience does have a totally different, you know, social media you know network of choice. Doug, I think you were going to say something. Oh that’s alright, But the, you know me coming in with my adjacent industry thing,

1 thing that I know gives me confidence when I’m shopping for hotels is when I see there’s bad reviews and then there’s engagement, you know, and My thought is Management’s engage they’re trying to respond to every negative review.
They’re not just ignoring or hiding the negative reviews,
and only responding to the ones that said “I had a great vacation” “oh we’ed love to have you back” and then the ones that say their negatives are like “good riddance
don’t ever come back.” No, hey man, I think I think it’s a really good point and and– None of this stuff that we’re talking about, lets be honest, none of this stuff is earth shattering, ground breaking, new, creative, original,
We’re Just taking standard best practices in the business world and saying, how do we apply them to an Amazon business?

What you can read next 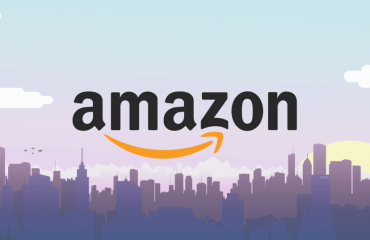 The Benefits Of An Amazon Store And How To Use It 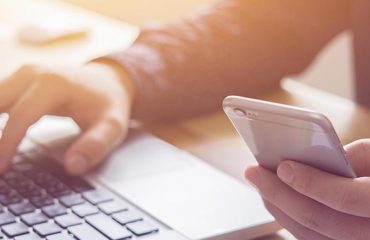 Why You Need Amazon Posts To Help Increase Amazon Sales 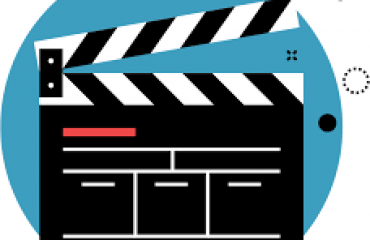